“Not the end of the story”: Professor Federico Varese speaks on capture of mafia boss Matteo Messina Denaro

This week, headlines were made when Sicilian mafia boss Matteo Messina Denaro was captured by authorities, after 30 years on the run.

Messina Denaro is the boss of the Castevetrano mafia family and, in 2002, was sentenced in absentia to life in prison for multiple murders. In his role, he also oversaw racketeering, money-laundering and drug-trafficking.

In particular, the mafioso was linked to the 1992 murder of anti-Mafia prosecutors Giovanni Falcone and Paolo Borsellino; deadly 1993 bombings in Milan, Florence and Rome; and the 1993 kidnap and murder of a 12-year-old boy.

Messina Denaro was an ally of La Cosa Nostra boss Salvatore “Toto” Riina, who was arrested in 1993 after 23 years as a fugitive. He has been a dominant figure in the Sicilian mafia from the 1990s until his death behind bars in 2017. 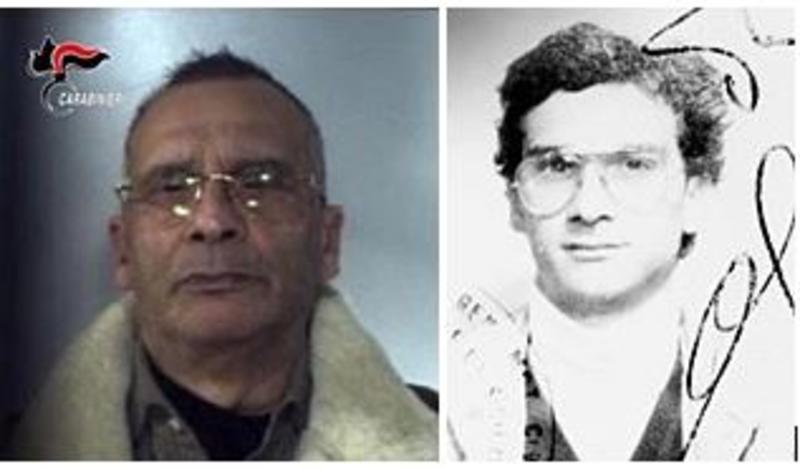 Messina Denaro was detained in Palermo, Sicily, at a private health clinic where he was receiving treatment for cancer. He had reportedly been living in the region for a while.

Federico Varese has spoken to numerous press outlets about the arrest.

Speaking to the Financial Times, he noted the potential reasons for Messina Denaro’s ultimate capture:

The net was closing in on him — the cost of being on the run was going up and up. He also needed the [cancer] treatment and that made him more vulnerable.

There is also the possibility that he was losing some of his protection. He was a man of the past, and not a man of the future.

Professor Varese explained that the Sicilian mafia had been in “significant decline” over the past 30 years, becoming edged out of the lucrative international drug trade by the Calabrian mafia, the ‘Ndrangheta.

However, it hadn’t disappeared, and he noted that Messina Denaro’s arrest was not “the end of the story” for the mafia, which remains influential in some parts of Sicily.

“If you want to get rid of the Sicilian mafia, we have to go to the roots, the deep economic, political and social reasons for the mafia,” he said.

While there was some surprise that Messina Denaro was hiding in plain sight within Sicily, Professor Varese explained to Reuters that it makes sense:

Mafias are really not global, fluid.

On the contrary, they are very rooted in their territory and fugitives who want to maintain some sort of control and role in the organisation hang around the place where they operate.

As Messina Denaro was led away by military police, cheering and clapping could be heard on the streets.

Professor Varese noted the significance of the event:

This is a very important arrest at a psychological level for Italy because Matteo Denaro is the Sicilian mafia’s most prominent fugitive.

He’s been convicted for very heinous crimes, very violent crimes, so it’s a great success for the Italian state that he’s finally in custody.

Further quotes from Professor Varese can be read in the below articles:

The Telegraph: ‘Mafia boss who dissolved boy in acid captured after 30 years on the run’

Vice: ‘Sicilian Mafia’s ‘Boss of Bosses’ Arrested After 30 Years on the Run’